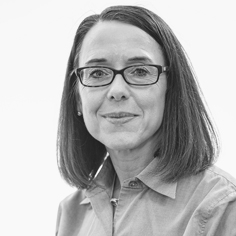 Sharon Kemp was appointed chief executive of Rotherham Metropolitan Borough Council in February 2016, and has worked within the public sector for over 20 years across community safety, neighbourhood management, community cohesion, performance and partnerships.

Sharon started her career within the Greater Manchester Police Force and went on to spend six years in Blackburn and Darwen, working in the Regeneration Department, then two years at the London Borough of Haringey as assistant chief executive in the aftermath of the Baby P case. Prior to arriving in Rotherham, Sharon was the assistant chief executive for people and then strategic director (reform) at Manchester City Council from September 2009.